Broadcast has remained an essential part of advertising, even with the growth of alternative marketing methods. Over time, broadcast has shifted from simply referring to TV and radio content to also include online distributions, as media consumption has become increasingly digital.

Broadcast advertising is a cost-effective medium, boasting benefits of brand awareness and credibility, effective social engagement and a strong call-to-action among consumers.

Despite a shift in our consumption of visual content, TV advertising has grown to become the most dominant form of advertising across the globe. Whether in the short term or the long, TV delivers the most profit at the greatest cost-efficiency and for the lowest risk. A 2017 study by Ebiquity and Gain Theory showed that television advertising is responsible for 71% of total advertising-generated profit at an average profit ROI over three years of £4.20 per £1 spent, the highest ROI of any media.

TV can reach huge numbers of people. It’s an immensely popular medium among all demographic groups. The average viewer in the UK watches 3.5 hours of TV a day, and 86% of that is live broadcast. This means that the average UK viewer sees 45 ads a day. TV ads benefit from dedicated space and a receptive audience, and with clever targeting, it’s possible to deliver TV ads that match the context they appear in. By broadcasting major events live, such as the Olympic Games or Premier League football matches, TV can generate the largest audience possible. Advertisements around these key events can therefore deliver a single impactful message to a vast audience. 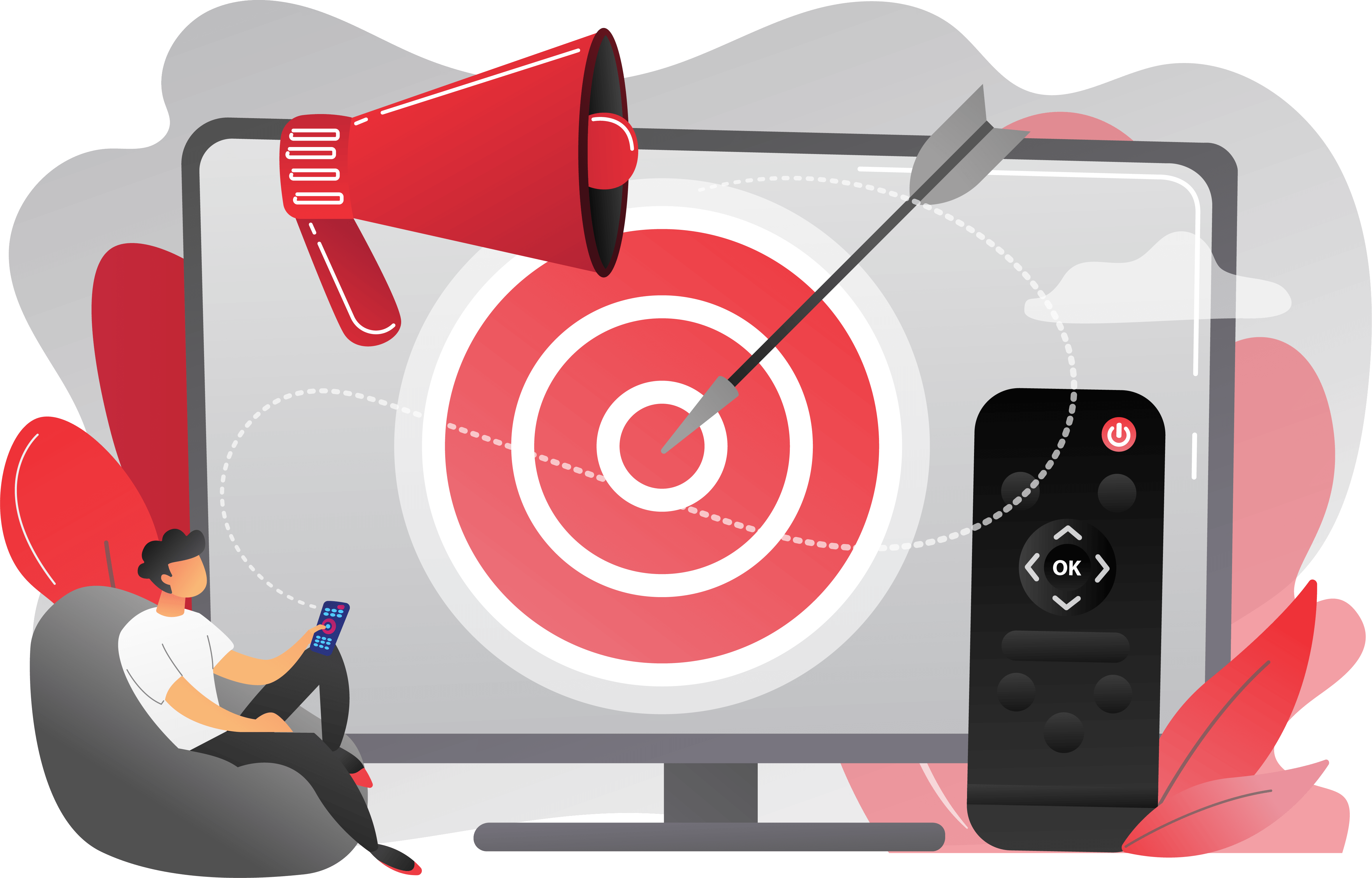 As consumers we listen to the radio a lot, whether it’s our favourite radio station waking us up in the morning, or in the car on our way to work. A recent report by Radio Joint Audience Research announced that 89% of the UK’s population tune in to the radio every week. And radio ads are highly immersive – with no visual aid, listeners are forced to use their imagination to fill in the gaps and picture the product. In effect, the advert is establishing a brand in the listener’s conscience by tapping into their subconscious. When used properly, radio adverts can engage your target demographics effectively at a low production cost, with almost immediate results.

Mirabelle has vast experience in broadcast advertising and will be able to advise you if it is the best area for your brand.