Social media is now multigenerational. Scintillating videos were created promoting Malta and covering a vast array of topics, interests and unique attributes of the islands. These were made readily accessible through Social channels, appealing to the broad range of consumers interested in finding out more about Malta.

Decades of in-depth knowledge of Malta, plus years of working first-hand with the island, combined with the utilisation of varied assets, culminated in the creation of a series of video trails. From gastronomy to film, family to adventure, highlights of the islands to exploring the cities, consumers will find a trail for every interest. The product is on-going, as is the never-ending variety of activities in Malta, where there is always ‘more to explore’. 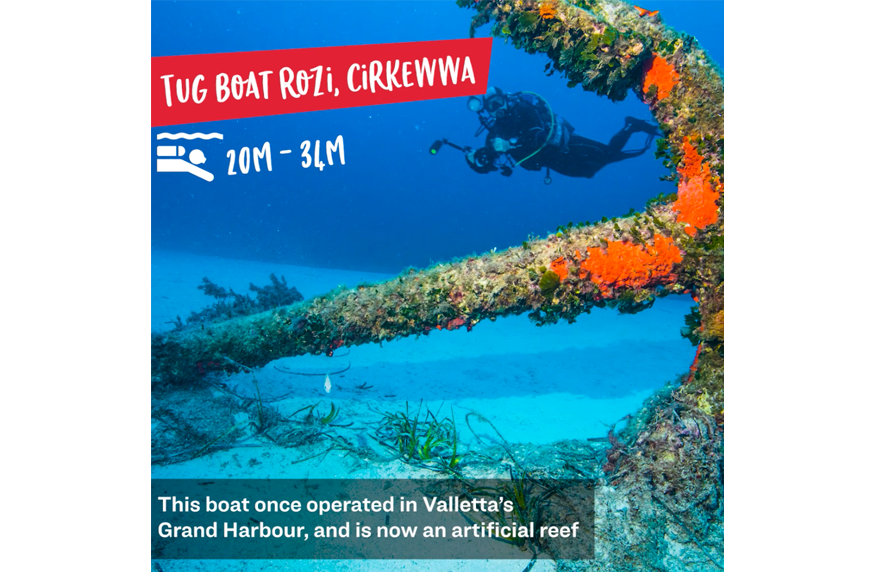 At the end of 2012, Valletta was designated the European Capital of Culture 2018. Throughout the lead up to 2018, an ongoing brand message strategy was devised to position and promote Valletta as an ideal European city break destination; as Malta’s capital city Valletta was easy to fully explore in a short amount of time. Malta had many more established competitors in this field, so it was vital, over each year of marketing and brand partnerships to continually refocus and refresh every attribute of the Maltese Islands to the consumer. During 2018, the accolade was continually highlighted and celebrated, placing a spotlight on Valletta as a premium city break destination. Advertorials were also used as a tool during the campaign to highlight the key offerings of Valletta and build consumer understanding of all that the city has to offer. In the months following the passing of the ECoC title, Valletta continued to be promoted, fully embracing the prestige of the title and ensuring messaging momentum of Valletta as a city break destination remained intact. 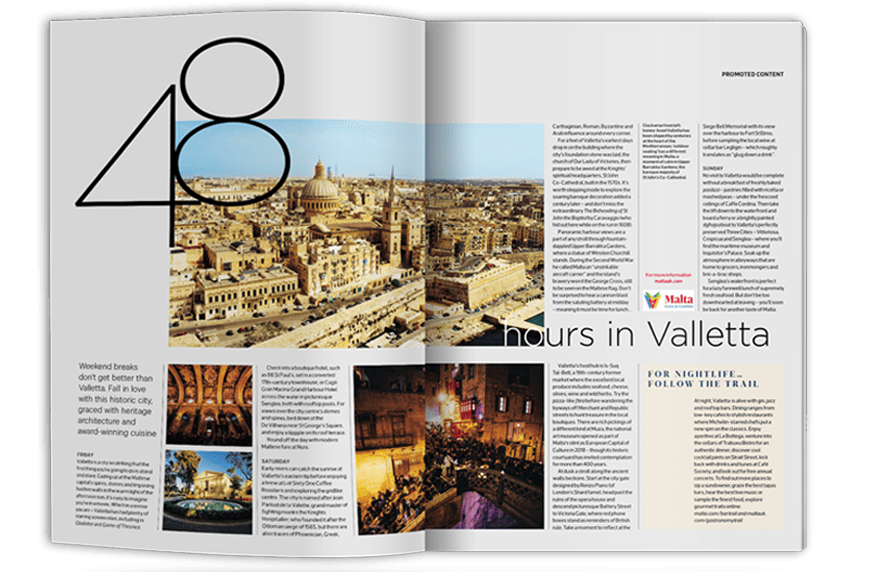 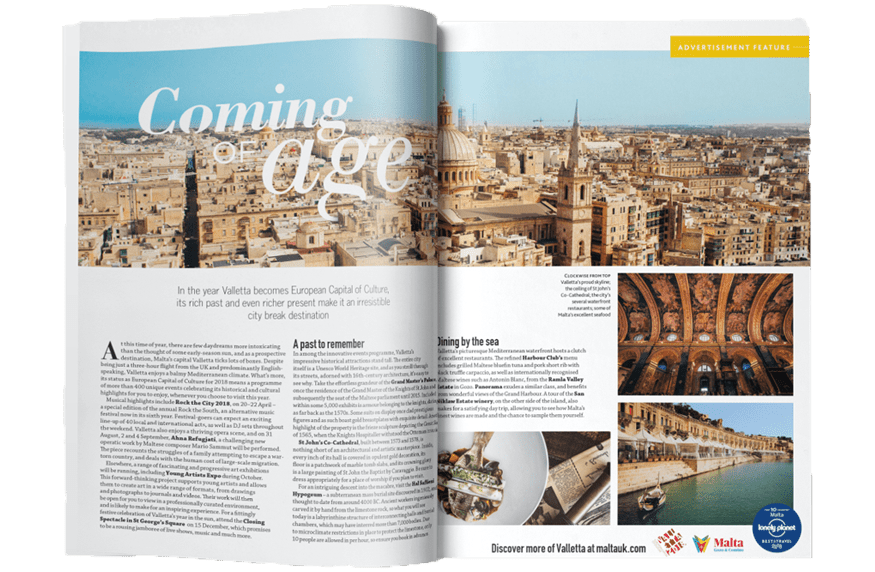 To support key travel booking periods, TV campaigns were activated around traditional travel booking periods of the year. TV as a medium is an excellent tool to build brand recall and awareness, which are crucial to ensure that a destination is front-of-mind when consumers are choosing where to book for their travels. TV campaigns during key bookings periods were highly strategized to ensure the correct audiences encountered MTA’s messaging at the correct time.